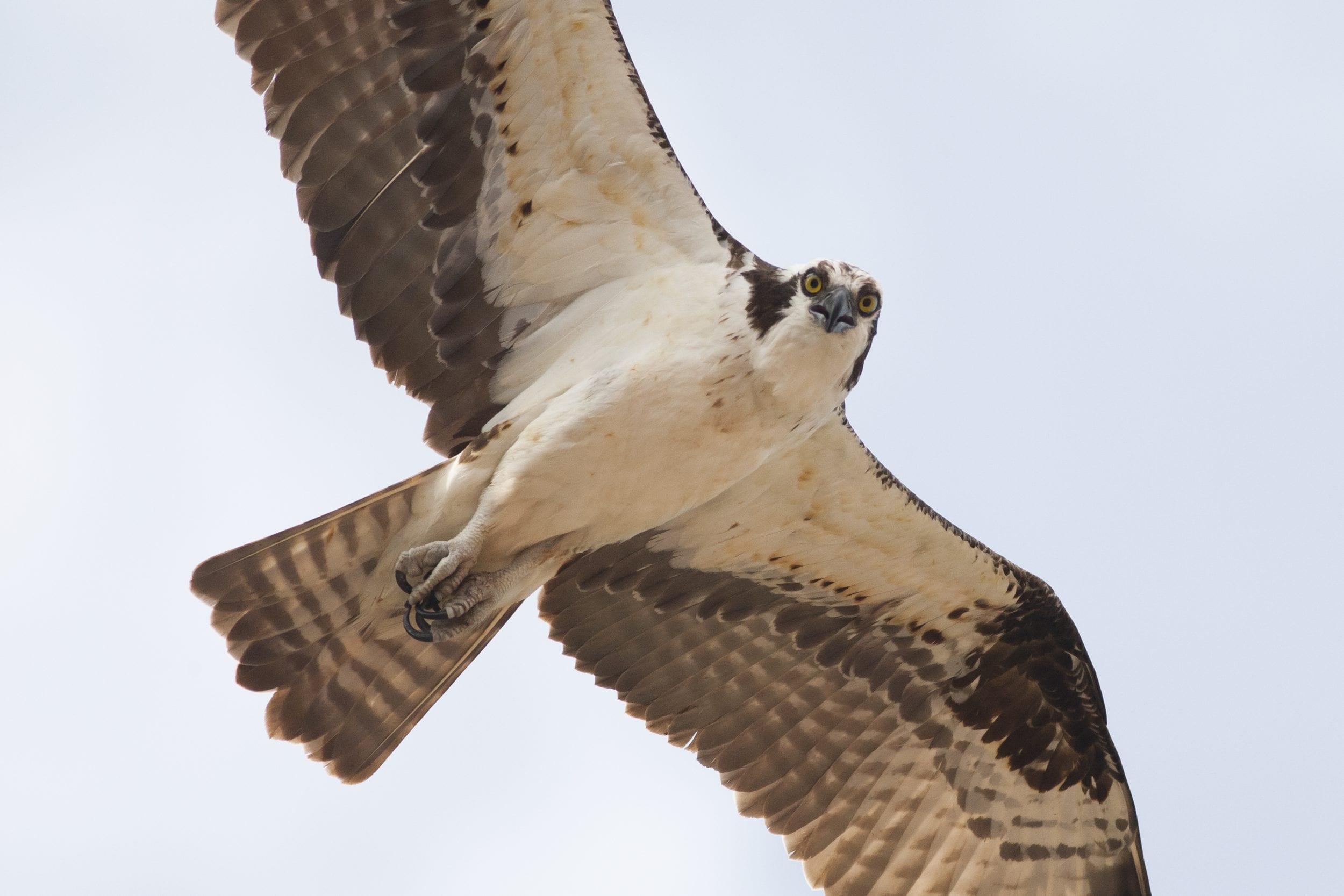 Let’s look at our research question: How much time does the male osprey incubate the eggs relative to the female?  To answer that question, we need to measure the amount of time that Hal is incubating the eggs compared to Harriet. Our sampling unit is, thus, time. We can’t possibly watch the birds all day and night, so we will sample units of time to determine and record which bird is incubating.

Our units of time must be representative of the study population. We suspect that birds, like humans, have daily habits that could influence which bird is incubating. This means we will need to spread out our time samples throughout the day. To ensure time samples are not influenced by our own daily habits, we randomly select times within the restrictions of the schools’ available viewing hours.

A random selection is not predictable and relies only on chance. This is important, because if the birds’ behaviors are predictable, but unknown to us, we risk misunderstanding and incorrectly measuring the birds’ behavior if we decide to sample only at certain times. For example, since we have no schools that will be observing the birds during the night, our project will only be able to estimate the difference in the time the male bird incubates relative to the female during daylight hours.

One of the best ways to explain this to young students is to have them think about their own behavior habits. If someone wanted to estimate how much time they spend eating, and they only recorded their observations during the lunch hour, then it would look like they spend most of their day eating. However, if someone picked randoms times to observe the students, it is very unlikely that all of the observations would be during meals. 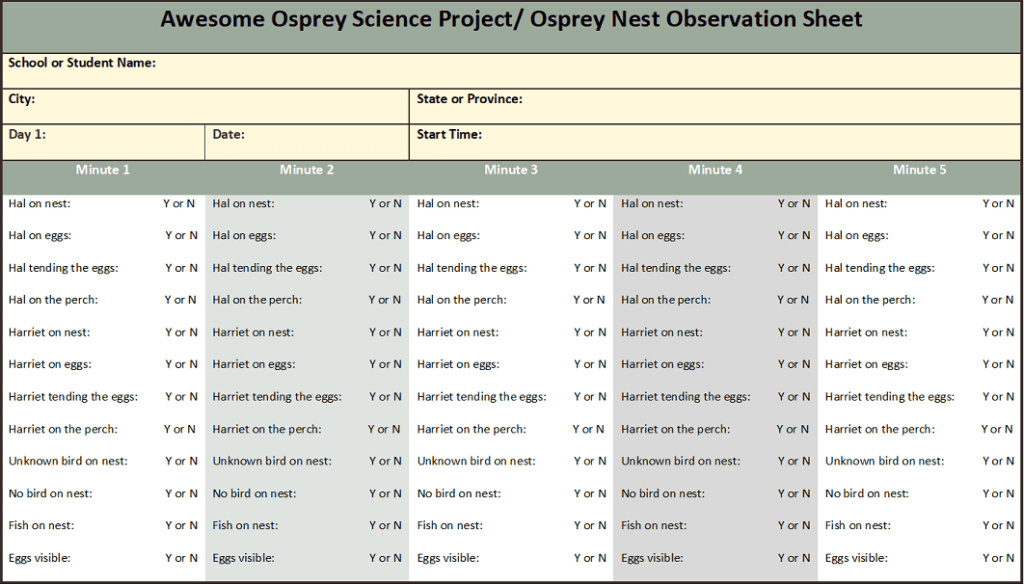