What are Learning Adventures? Simply put, Learning Adventures are group experiences wherein we dig deep into topics of mutual interest, both for the benefit of ourselves and of our community. Dunrovin invites experts in the field of interest to visit with us either in person at Dunrovin Ranch or online to answer our questions and expand our understanding.

Here are a few ways you can join in:

Send an email to [email protected] to suggest topics for Learning Adventures.

Learn about the Awesome Osprey Project 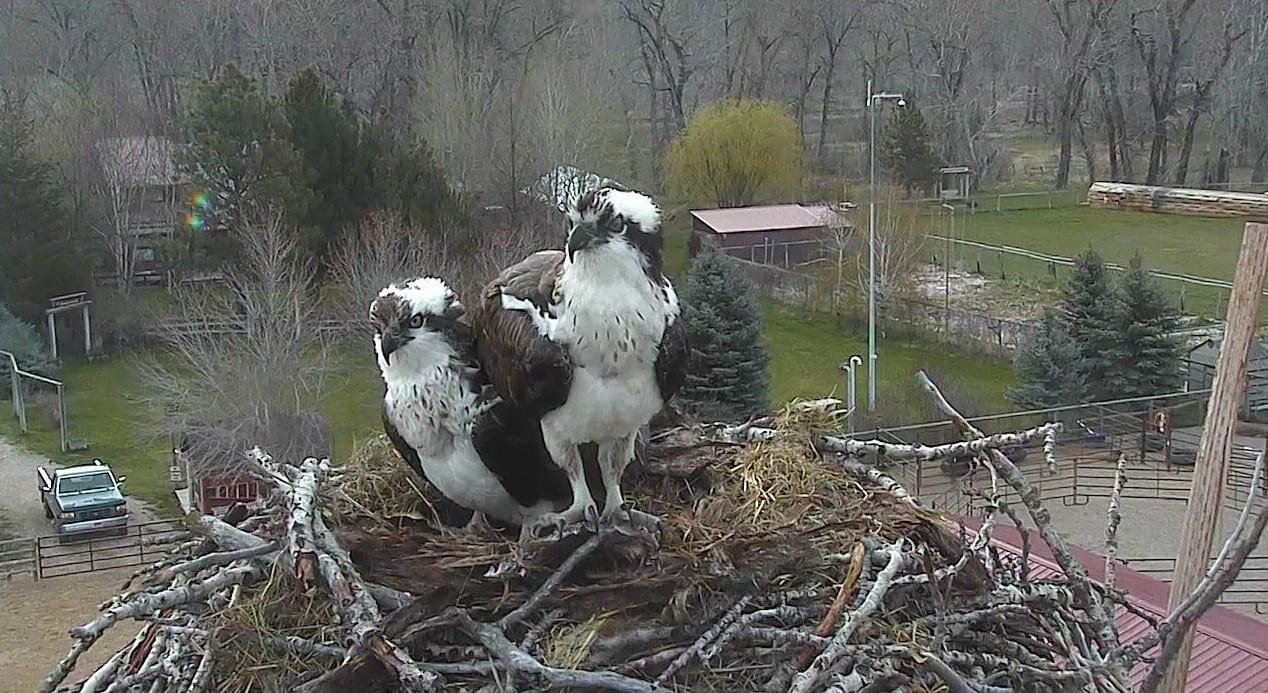 We are excited to have you participate in studying the nesting behavior of the Dunrovin Ranch ospreys! Our Awesome Osprey collaboration involves people from across the world, students and their teachers, bird lovers in Europe and North America, seniors living in residential communities, and many more. This project brings all of us together on a Learning Adventure like no other!

We at Dunrovin Ranch are completely smitten with having two wonderful osprey residents, affectionately known as Hal and Harriet, nest above our barn. With the installation of the web camera in 2011, Harriet was positively identified. We know she is at least 11 years old because osprey don't breed until they after their third birth date and she has been breeding here for last 8 years. From 2011-2014, Harriet was pair bonded with an osprey named Ozzie.  In 2014, an eagle attacked Ozzie, and he was killed. It is likely Harriet and Ozzie were pair bonded prior to 2011, but we can only confirm their identification from that point on. Harriet received several suitors after Ozzie died and eventually decided on Hal, who joined the nest in 2015. We know that Hal was at least 3 years old in 2015.

The project is a total of three months long. Elements of week one include informational articles about ospreys, PDF files to help distinguish Harriet and Hal, and instructions on proper sampling protocol.  During week two participants will observe the osprey, follow the sampling protocol and record their observations. In the final week of the project, school students analyze the data and share their scientific findings. In addition, Dunrovin Ranch hosts online interactive web sessions with a Wildlife Biology expert. Participants will have the opportunity to ask questions and interact using a live web broadcast.

Not a member yet? Join Today! Expand

Teachers and students will receive free access to the DaysAtDunrovin website and Awesome Osprey materials until June 30, 2019. 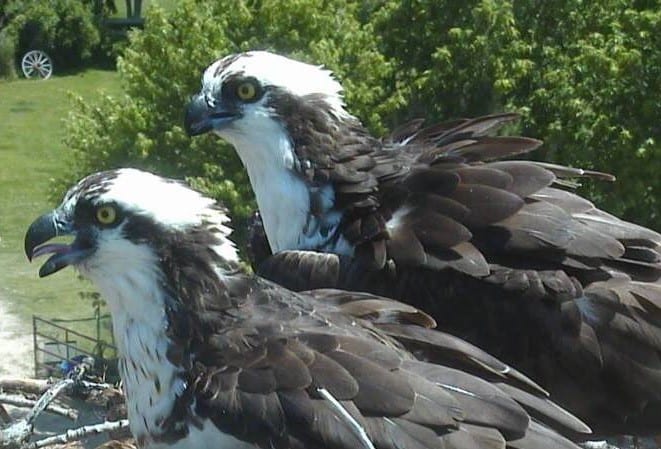 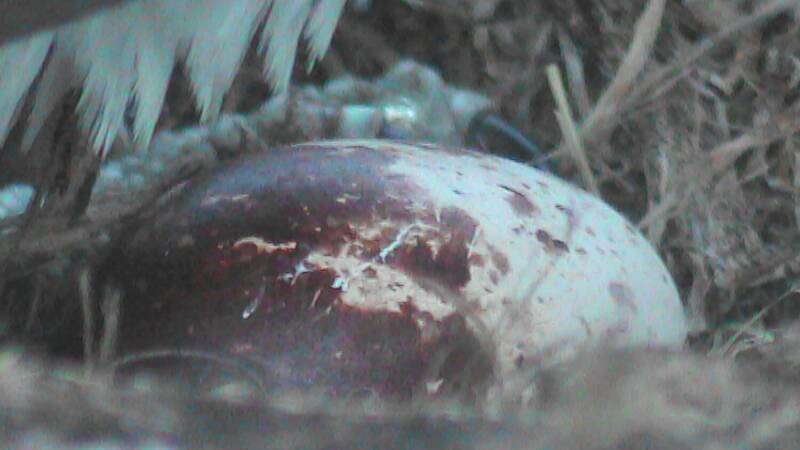 Get an overview of project goals. Follow the schedule and procedures for each of the project's three weeks with links to all project materials. 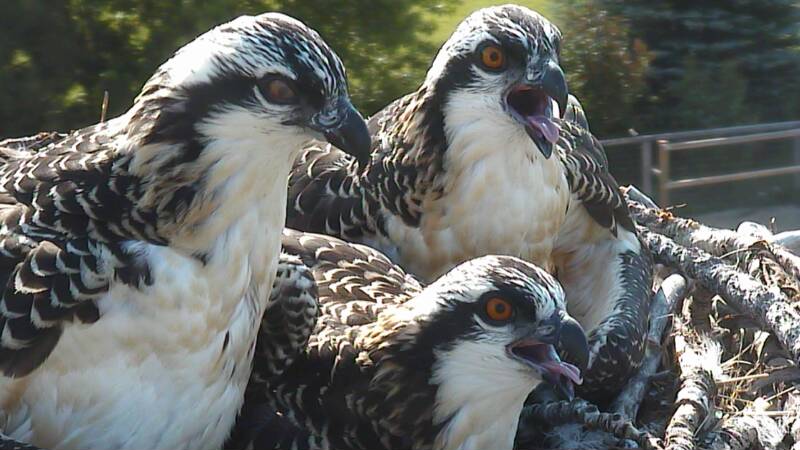 Projects participants are encouraged to pose questions, suggest additional materials such as links to website, books, videos, or articles, and to share the materials they create and the results they produce. Project leaders will check the Discussion Board daily to respond to questions and posts